The Xiaomi 13 series is expected to launch in November. The company is rumored to launch its new flagship smartphones soon after Qualcomm’s launch of the Snapdragon 8 Gen 2 SoC. Xiaomi hasn’t officially confirmed any details on the launch schedule. Meanwhile, details about the upcoming Xiaomi 13 series have started to appear online. The latest leak reveals the rear panel design of Xiaomi’s two flagship phones.

Both devices, the 13 and 13 Pro, feature a triple camera setup. There is a large circular cutout and two smaller ones. The LED flash is also located on the right side of the camera module. Although the camera specifications are unknown, it is said that the main camera will support optical image stabilization (OIS). It should be noted that the Leica branding is not visible on either phone. 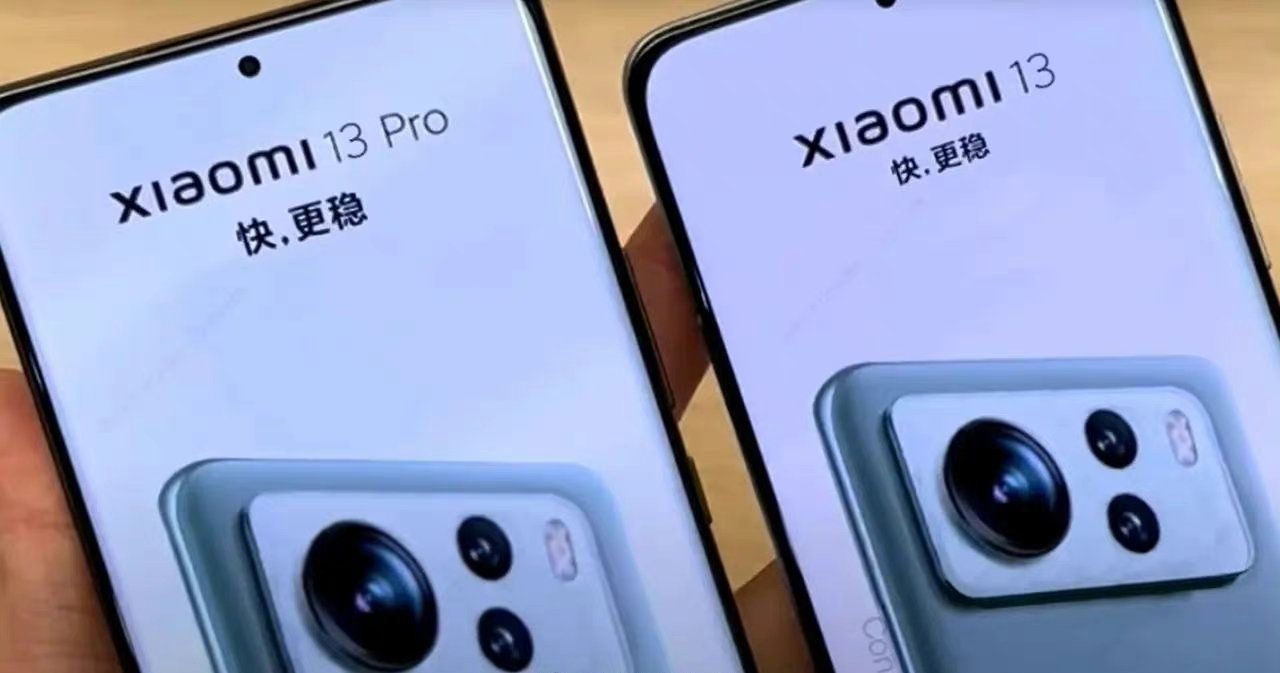 The same source revealed that the phones are expected to offer up to a 2K curved AMOLED display. There will be support for 120W fast charging out of the box.

An alleged live image of the 13 Pro revealed that the phone sports a curved AMOLED display. It runs MIUI 14 based on Android 13 out of the box. The phone also runs a Snapdragon 8 Gen 2 SoC clocked at 3.0 GHz. The phone will pack 12GB of RAM with support for 3GB of virtual RAM. We advise our readers to take the leaked details of both phones with a pinch of salt as the tipster has no records to prove the accuracy of the leaked design. Further details on the phones are unknown at this time. We will share more details once available.

Spokeswoman Vivien Ruddock said: “The Chichester Meeting Room will be packed with over 250 member images and you can visit free of charge from Saturday August 6 to Saturday August 13 (closed Sunday 7) between 10 a.m. and 5 p.m. “The exhibition of impressions will be complemented by a projected audiovisual show of 200 additional […]

Katie Barnes’ ESPN conversation debuted on Tuesday’s “Outside the Lines on SportsCenter” Juju Chang’s interview with Thomas premiered on ABC’s “Good Morning America” ​​and ‘night line transgender swimmer Lia Thomas, the 2022 NCAA 500 freestyle champion from the University of Pennsylvania, took part in an exclusive interview with ESPN and ABC News — her first […]

A racing crew survived a fireball after a dragster exploded in Sydney. Five members of the Jim Read Racing crew have been hospitalized following the incident at the Sydney Dragway in Eastern Creek on Saturday. Check out footage of the incident in the video above Watch the latest sport on Channel 7 or stream for […]