Jana Wendt was one of the most recognizable faces of Australian television in the 80s and 90s.

The 66-year-old hosted 60 Minutes, A Current Affair and Sunday for Channel Nine, but disappeared from the spotlight after leaving the network.

Wendt previously revealed how the end of his television career allowed him to pursue his passion for writing.

“I am settled into what is for me the new and deeply personal occupation of writing fiction. From where I’m sitting it’s hard to imagine doing anything else,’ she said after being inducted into the Australian Media Hall of Fame in 2014.

The network was forced to pay him more than $2 million for the remaining two and a half years of his contract to host the Sunday program.

“The only thing I would say I wasn’t happy about was that I didn’t leave sooner,” she told the Sydney Morning Herald.

Wendt said the job made her “at times uncomfortable.” 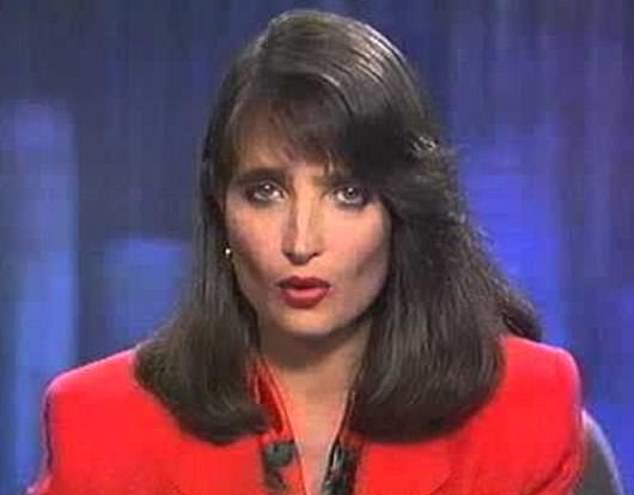 The 66-year-old hosted 60 Minutes, A Current Affair and Sunday for Channel Nine

She had joined 60 Minutes in 1982 – handpicked by executive producer Gerald Stone to join George Negus, Ray Martin and Ian Leslie – and quickly became one of its biggest stars.

Wendt was just 24 and largely unknown to the public when she swapped her Melbourne newsreader chair to travel the world with the news juggernaut.

In her early days, Wendt was not immediately welcomed by established male journalists, but Leslie thought Stone had played her “ace card” when he brought her to the program.

“In doing so, he created an icon,” Leslie said at Stone’s memorial service in November 2020. 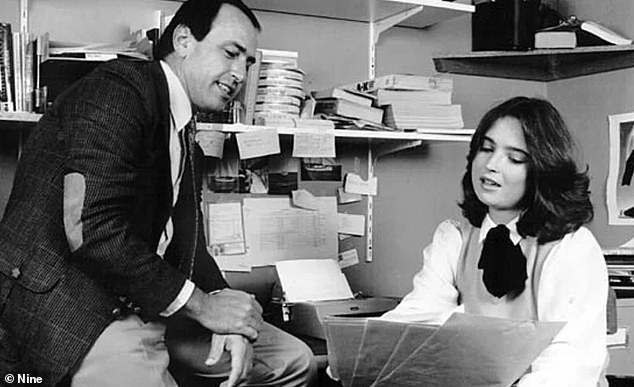 Along with Negus and Martin, he had initially been skeptical of hiring Wendt, asking Stone “Why are you putting in that rookie?”

“We were pretty pumped up and boy did she show us we were wrong,” Leslie said.

Wendt told Daily Mail Australia of the times when it was revealed in February that Negus had been diagnosed with dementia.

“There was a pretty well-documented initial fight between us at the time as Negus was trying to figure out what this intruder was doing on the show,” she said.

“There was a bit of a fight, but of course we worked it out and it resulted in lots of opportunities for laughs and good feelings, so that’s the way it is.”

Wendt’s forensic interviewing technique and cool/steel attitude in front of the camera led Negus to dub her the “fragrant steamroller”. 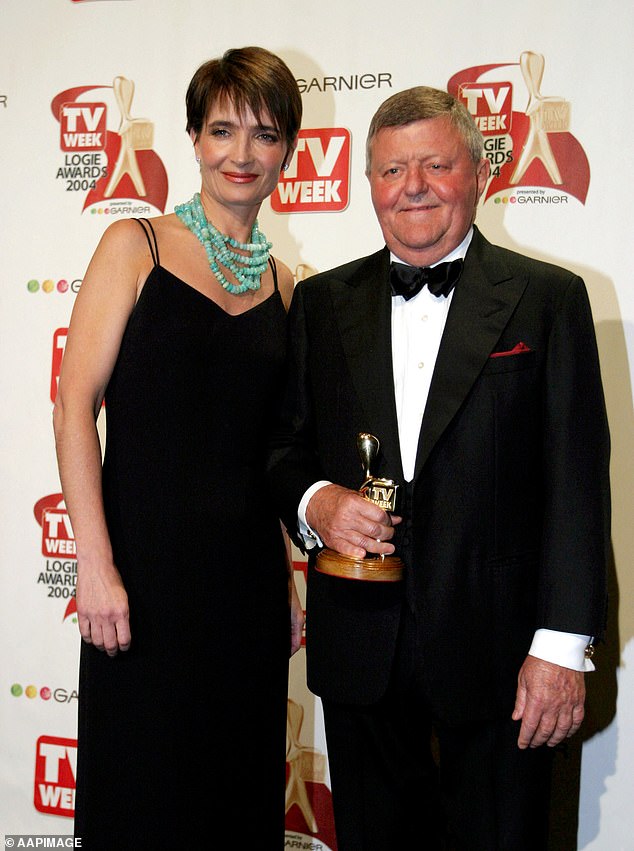 Wendt previously revealed how the end of his television career allowed him to pursue his passion for writing. (Photo: Wendt and Sam Chisolm at the Logie Awards in Melbourne in 2004)

She left 60 Minutes in 1986 after four years and went on to host A Current Affair, Dateline on SBS, Witness on Seven and returned to Nine to direct Sunday from 2003 to 2006.

Wendt introduced the Logies Hall of Fame award at 60 Minutes at the Logies 2018.

She won the Gold Logie for most popular personality on Australian television in 1992 for her role as host of A Current Affair.

When she wasn’t working, Wendt and her cameraman husband Brendan Ward spent much of their time at their Whale Beach home. They sold the Malo Road property in 2005 for $5.9 million.

Wendt is the author of A Matter of Principle, based on interviews with notable subjects from politics, society, art, sport, music and architecture, and Nice Work, which reviewed people who are passionate about their work. 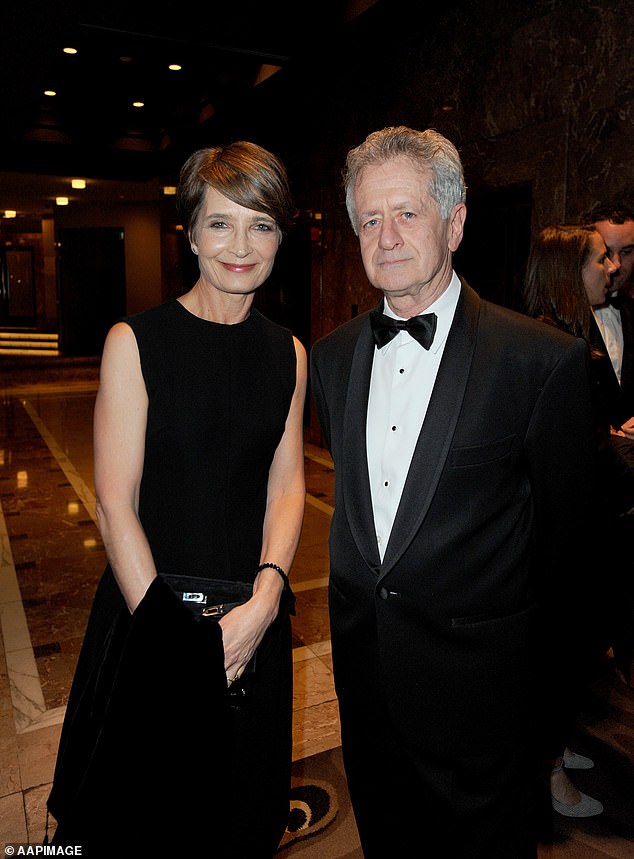 When she wasn’t working, Wendt and her husband Brendan Ward (right) spent most of their time at their Whale Beach home