Staffordshire Police are looking for an enraged driver behind the wheel who clashed with a motorist before following his car and arguing along the road.

The incident was filmed on an on-board camera by another motorist at the scene on Monday, August 2.

The footage shows two vehicles driving on the road when the two cars stopped. The driver of the dark-colored car then exits his vehicle and confronts the other motorist while standing on the road.

TOP STORY: Big change planned for intersection rules that drivers should be aware of

The argument then continues along the road at a roundabout.

The victim said the incident left her 11-year-old daughter “terrified”.

He said: “This local idiot tried to get me and my daughter off the road. It all happened because the lights turned green at the junction with the Fenton health center and that a large van wanted to turn, so to keep the traffic flowing I pointed them out to The delay had to be around 10 seconds and he went mad.

“My daughter is 11 and was terrified of this crazy man yelling at us and trying to get us off the road.”

Victims will forever be grateful for the actions of a white van man who watched the incident unfold.

The victim added: “At the lights, he got out of his van, walked to the door of the man’s car and shouted ‘this is the most disgusting thing I have ever seen, he there is a child in this car and they are terrified. ‘ The man in the blue car then stopped his attempt to get us off the road. “

The incident took place on City Road in Fenton towards Stoke.

Staffordshire Police are aware of the incident.

A police spokesperson said, “Officers were made aware of a two-car incident that took place on City Road, Fenton at around 7:00 p.m. on Monday, August 2. Our investigations are ongoing.”

Anyone with information about the enraged driver behind the wheel should call the police on 101.

As the holidays approach, we’ve rounded up some of the best days in the area that you can take as a family on a budget.

It’s a comprehensive guide to keeping kids entertained on those six week long vacation. With a choice of free, under £ 10, under £ 25 and ‘explode the budget’, there is a day out for everyone, for whatever they can afford.

And if you want to be kept up to date with the latest events coming up this summer, you can sign up for our daily StaffordshireLive email alerts for free. These will arrive straight to your inbox and can be entered here

What to expect from Samsung’s Galaxy Unpacked event 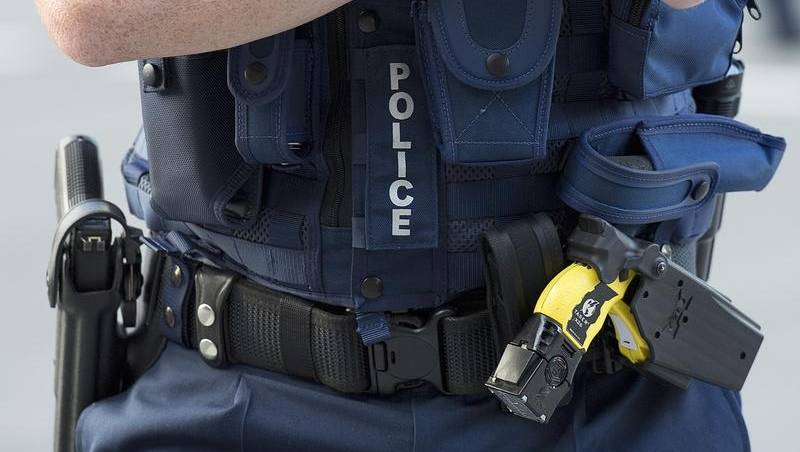