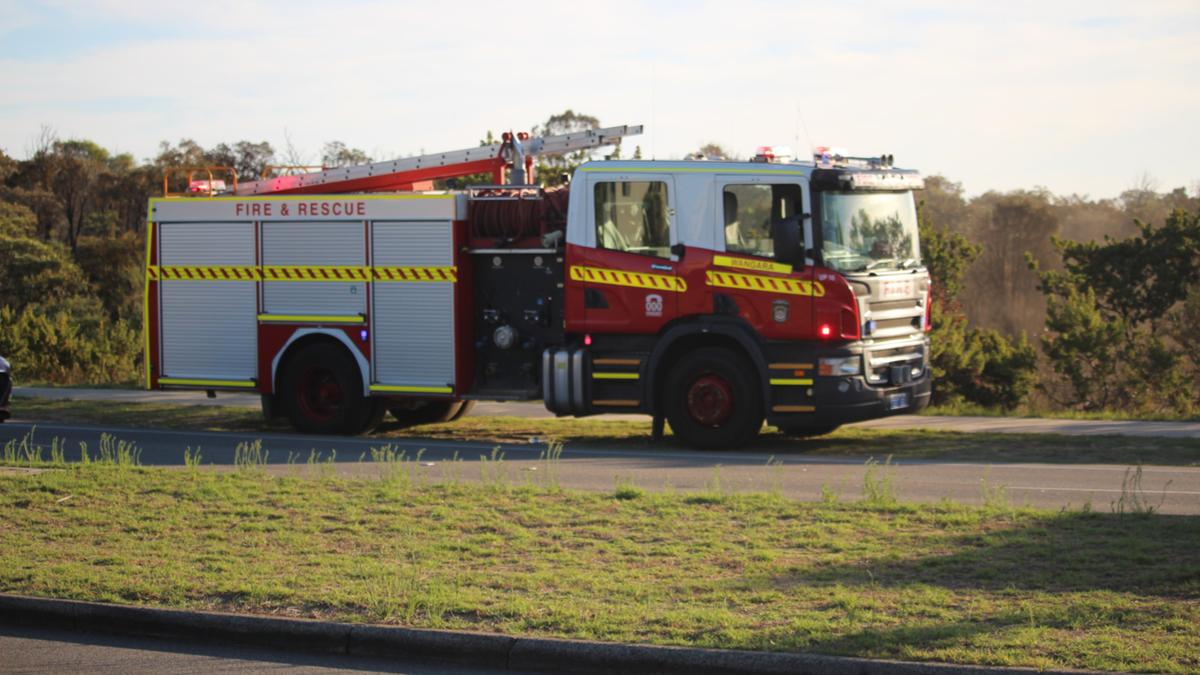 A fire bug is on the run in North Beach.

The arsonist managed to evade detection after lighting a series of brush fires in the Star Swamp Bushland Preserve.

They struck five times in July and, so far this month, they have started five more fires, endangering neighboring homes and families.

Police have listed the series of times, dates and locations and have requested the upload of any CCTV, cell phone or dash camera view.

It follows PerthNow which in April reported another round of fires at the same location.

At the time, the arson team said it was aware of four brush fires at Star Swamp Bushland since the start of the year.

One person was questioned, but there was insufficient evidence to lay a charge.

Investigators are urging anyone with footage of the fires or people in the area at the designated times to download the vision to bit.ly/3j1BZZ0.

Anyone with information can also call Crime Stoppers on 1800 333000 or report online at crimestopperswa.com.au.

Rewards of up to $ 50,000 are available for information that leads to the identification and conviction of an arsonist.

Taste It Broomfield back in person at 1STBANK Center