New EarthBound 64 images have been discovered 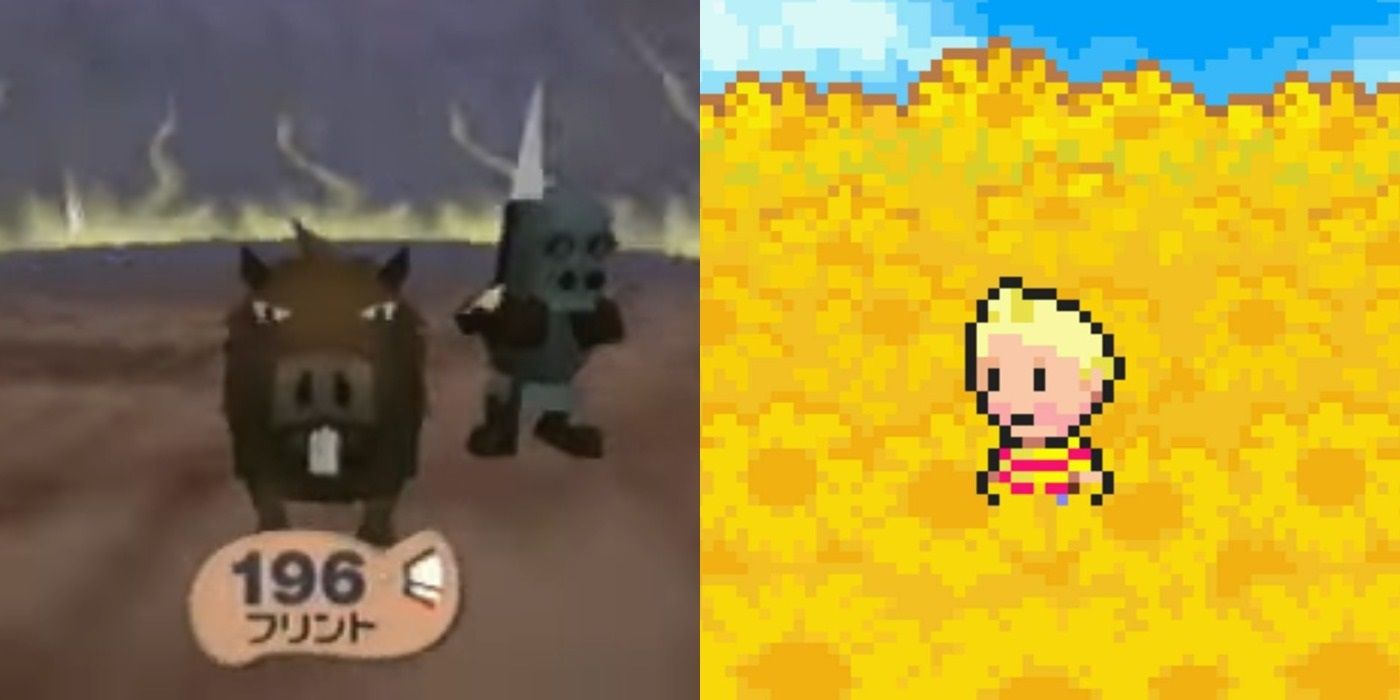 EarthBound 64 / Mother 3 footage canceled for the Nintendo 64 was discovered on disc and uploaded to YouTube by an online collector.

New images of the cancellation EarthBound 64 (also known as the original Mother 3) was discovered and uploaded to YouTube. EarthBound 64 is a game fans have been craving to learn more about for years, as little was revealed about it before it was canceled.

EarthBound 64 spent years in development, with production starting before the Nintendo 64 was released. The game was featured at various trade shows and appeared to be almost finished, before being suddenly canceled in 2000. Development was then relaunched on the Game Boy Advance, and Mother 3 will be released in Japan in 2006. Fans have been asking Nintendo for years for an English localization of Mother 3, especially with games like the original Fire emblem on the NES seeing a recent translation. At the time of writing, Mother 3 remains an exclusive title in Japan, and that doesn’t seem to change anytime soon.

Nintendo only ever released a small amount of EarthBound 64 footage and screenshots, the former mostly existing as low-quality videos taken at events in Japan. A collector named Zen bought a copy of the Nintendo Company Report 1998 at a Japanese auction, which they detailed on their Twitter Account. This contained a disc with video footage of games still in development at the time. The new images of EarthBound 64 can be seen on the Zen64 YouTube channel. The images were intended for the Space World 97 event, where the first release of Pokémon Gold and Silver that leaked years ago has been displayed to the public.

The disc also contained clips of other games, including a trailer for The Legend of Zelda: Ocarina of Time, showing a moving perspective for the camera outside the Temple of Time. As the first 3D game, Ocarina of timeCamera controls have had an influence on the industry, and it’s interesting to think about how this mechanic was iterated before the game’s release. This is a minor reveal, however, compared to to all the information on the development of Ocarina of time which has appeared in various leaks over the past year.

The Nintendo Gigaleak has revealed a ton of content that was never meant to be seen by fans. For many, a leak of EarthBound 64 would be the holy grail of Gigaleak. Mother 3 is a beloved title, which is why people keep asking for it to be localized, and the possibility of learning more about the original blueprints of its story is something that Tied to the earth fans would love to see. The content of recent Gigaleaks hasn’t been very interesting, as it mostly contains internal Nintendo docs, but the day may come when Lucas’s original adventure ends up online.

Next: Why Nintendo’s Clay Figures Are Gone

Scott has been writing for Screen Rant since 2016 and is a regular contributor to The Gamer. He has previously written articles and video scripts for websites like Cracked, Dorkly, Topless Robot, and TopTenz. A graduate of Edge Hill University in the UK, Scott started out as a film student before moving into journalism. As it turned out, wasting a childhood playing video games, reading comics, and watching movies could be used to find a job no matter what a career counselor might tell you. Scott has specialized in games and has loved this medium since the early 90s, when his first console was a ZX Spectrum which took 40 minutes to load a game from a cassette player to a black and white TV. Scott now writes game reviews for Screen Rant and The Gamer, as well as features, opinion pieces and game guides. He can be reached on LinkedIn.