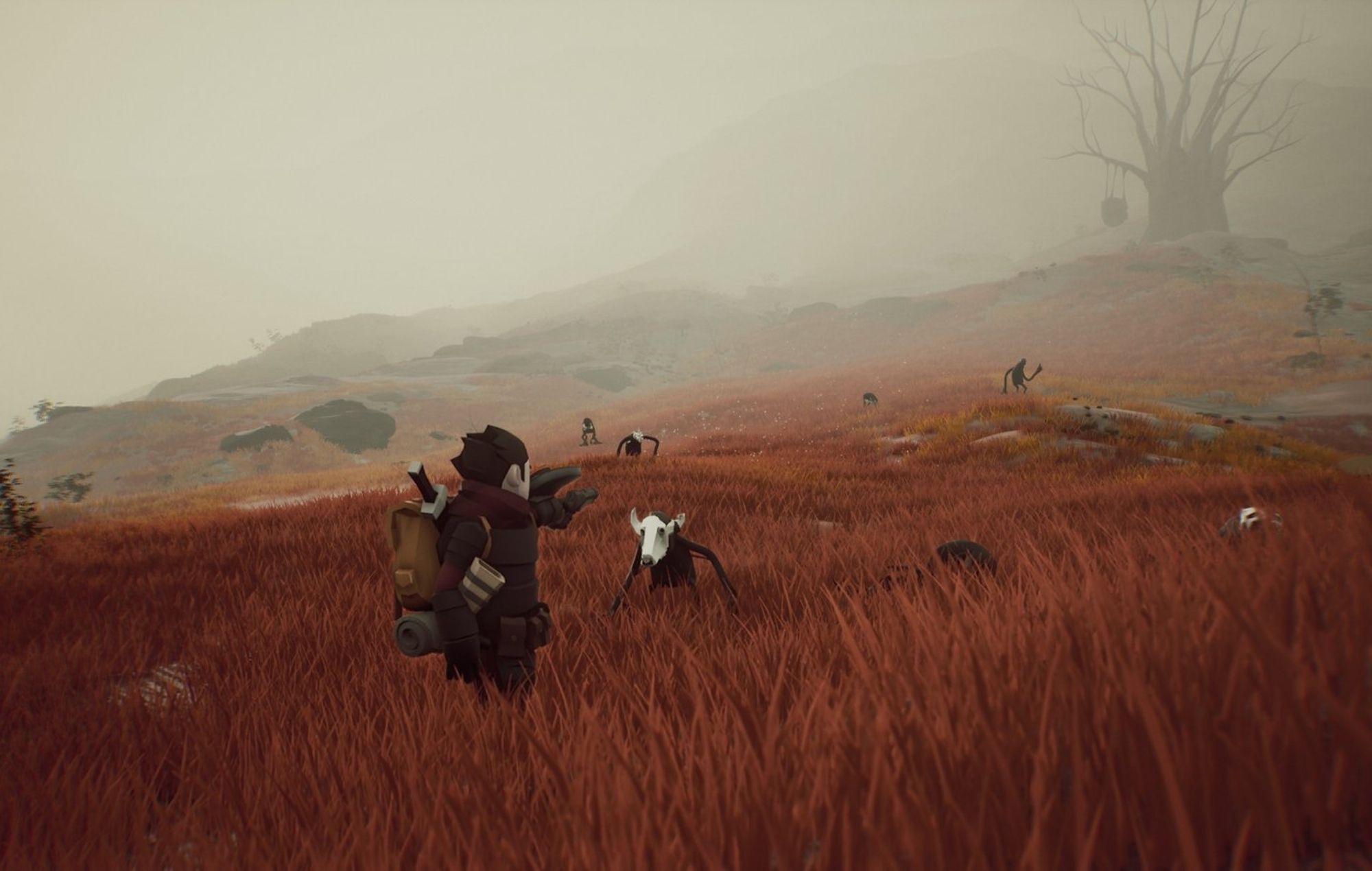 PlayStation announced that Little devil inside will be on State of Play tomorrow (October 26).

The show is expected to focus on revealed and unannounced titles coming to PS4 and PS5 in the near future. So don’t expect big reveals for proprietary projects or updates on titles like God of War: Ragnarok and Marvel’s Spider-Man 2.

The official PlayStation Twitter account revealed the news of Little devil inside, alongside a short video, which you can see below.

All aboard for tomorrow’s inventory, which includes your first in-depth look at Little Devil Inside. Tune in live at 2pm PT / 10pm BST: https://t.co/EnDyyYoPcC pic.twitter.com/kGf1l7YnAD

Developed by Neostream Interactive, the title arrives on PS4, PS5, PC, Xbox One and Nintendo Switch. The game will focus on elements of survival, action-adventure gameplay, and open-world exploration.

Interestingly, there will be no way to speed up the journey through the open world, as players will have to discover ways to adapt and overcome the environment as they move through it. You can find more information on the PlayStation website:

“Set in a Victorian-style era where creatures, monsters and other mysterious life forms exist, Little Devil Inside is an elegant action adventure from indie developer Neostream Interactive.

“Embark on risky and dangerous missions, engage in side quests, encounter unexpected events, travel and explore a world where industrial advances are well underway. Do whatever it takes to stay alive and complete your missions.

The State of Play airs Wednesday, October 27 at 10 p.m. BST / 2 p.m. PT on YouTube and Twitch, and will show approximately 20 minutes of footage and reveals.

In other news, a dedicated fan remakes the original resident Evil in Unreal Engine 4 and giving the game both a first person and a handheld camera. There is no release date for the project yet, but it appears to recreate the entirety of Spencer Mansion.

“A numbers game”: the hidden work of football statisticians | Soccer