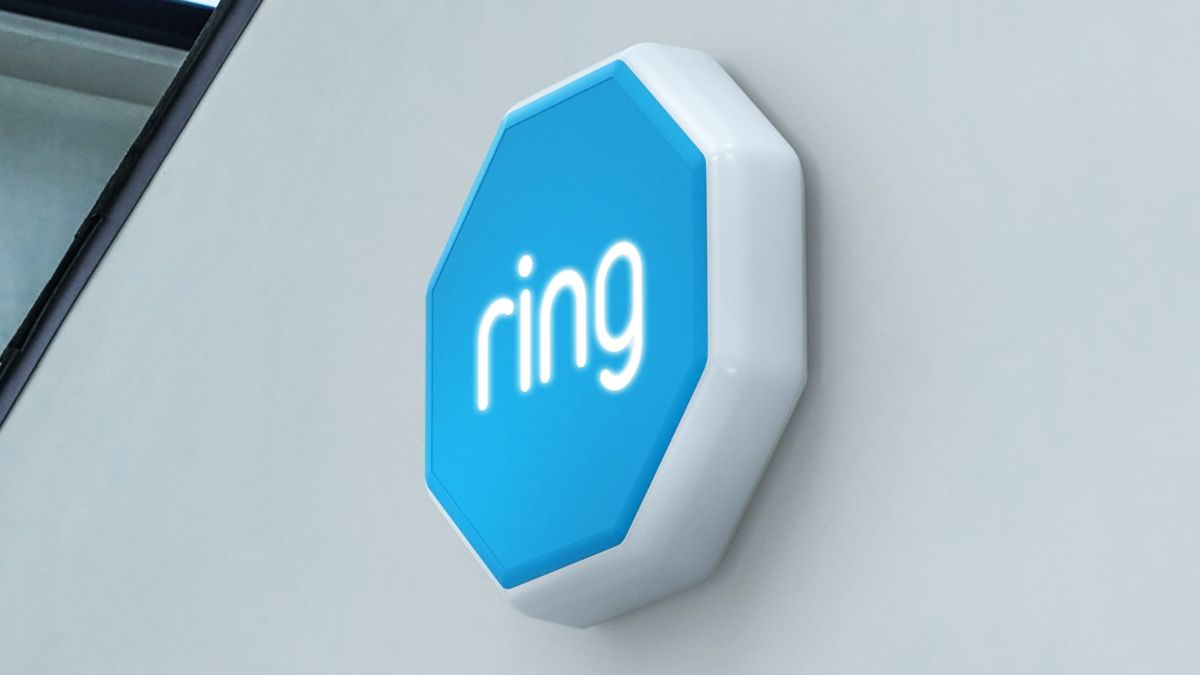 Ring already makes plenty of awesome smart home security cameras, but a new leak gives us what could be our first look at the Amazon-owned gadget maker’s incoming car dash camera.

The dash cam could apparently monitor both the interior and exterior of your vehicle, according to materials revealed by The Tape Drive and Zatz Not Funny. These documents include an image, which we have embedded below.

The Ring Car Cam – if that’s what it is – was announced in September, although we haven’t yet seen any official photos of the device, nor heard much about what it will be capable of. do this once installed in your car.

It’s the first time we’ve really heard from the camera since that September announcement, and the new leak includes supporting documentation as well as the image. Ring has previously said that the device will work both on the go and while your vehicle is parked.

Ring appears to have posted a support note for the camera sooner than it should, which reveals the device attaches to the windshield and dashboard, with additional power and capabilities. provided by an OBD-II adapter.

Apparently, local and cloud storage options will be available. An optional subscription will be offered that includes cellular connectivity for the device and activates features such as Emergency Emergency Assistance – this is where a member of the Ring team will watch you. if the equipment thinks you have been involved in an accident.

The support note also states that the Ring Car Cam is compatible with 99% of cars on the road in the US, and of course there will be plenty of Alexa integrations available – so you will be able to issue commands to the device with it. your voice.

This recently leaked information suggests that the Ring Car Cam – along with the Ring Car Alarm and Ring Car Connect – could launch very soon. The Tape Drive has also released some details on various other devices, including a rival AirTag.