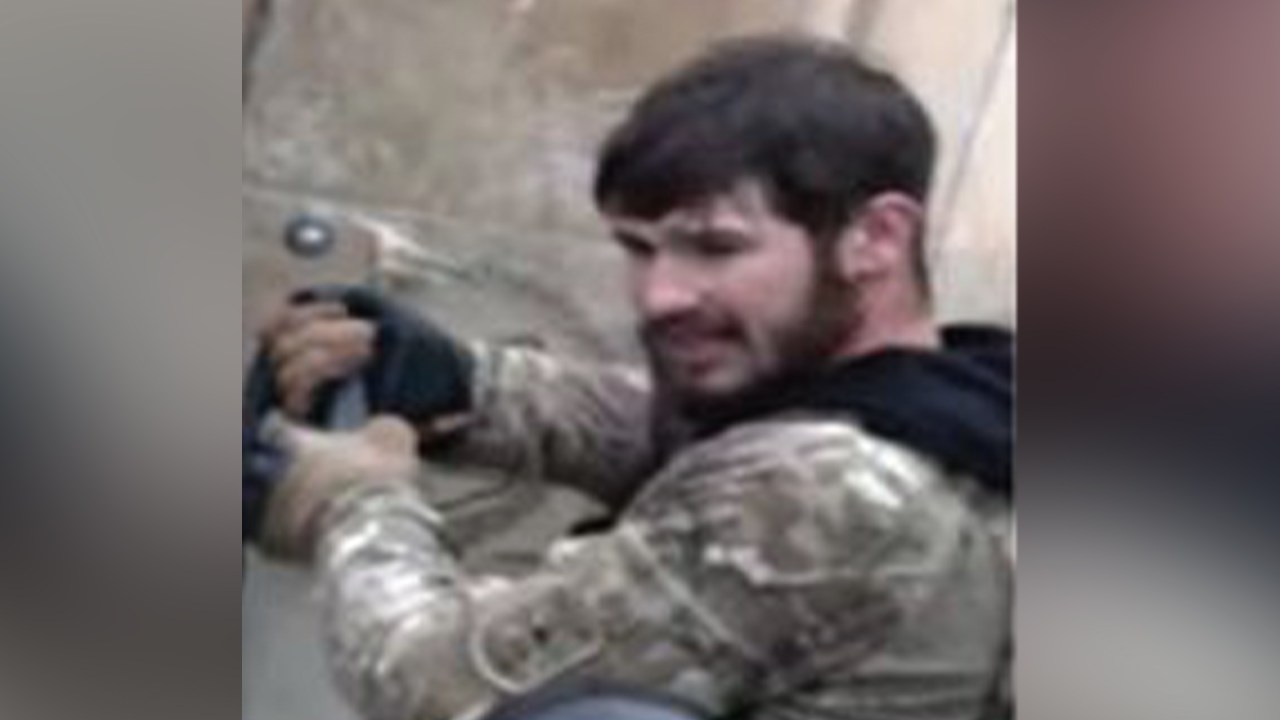 TAMPA (WFLA) – The FBI Tampa Field Office on Tuesday afternoon released body camera footage of a Polk County man who is wanted for assaulting police officers during the chaos at the U.S. Capitol on January 6 .

FBI agents have been trying to locate Jonathan Pollock since the end of June. They share this video as they ask for the public’s help in locating the man from Lakeland accused of assaulting several police officers with a deadly weapon.

Pollock, his sister Olivia Pollock and his cousin Joshua Doolin are all charged in the same indictment prosecutors unsealed in July.

Slow-motion body camera footage from the DC Metropolitan Police shows Pollock in camouflage lashing out at officers on the steps of the United States Capitol.

Much of the evidence included in the FBI criminal complaint is camera footage worn on the bodies of officers.

Pollock’s video shows the violence that unfolded on January 6 when a crowd of supporters of former President Donald Trump stormed the Capitol as Congress certified the results of the 2020 election.

Pollock is filmed ripping a riot shield from the hands of an officer. In slow motion, the FBI video shows him charging at the police line and attacking officers with the stolen shield.

Pollock is one of 70 Floridians facing charges in connection with the Capitol Hill siege, according to the GW Extremism Program.

Upon his arrest in late June, Pollock’s cousin Joshua Doolin lost his job as a Polk County paramedic. He walked away from the Tampa courthouse on June 30 as Pollock’s sister Olivia made no comment.

8 On Your Side visited the Pollock house in mid-July while Pollock was still on the run.

“I am his grandmother and I love him in pieces and he is a good man, he loves the lord and he loves he loves his country, he loves his flag,” said a woman who opened the door.

With the video being released, the manhunt continues for the fugitive who, according to the FBI, fled the Lakeland area in late June.

“No matter which side of the problem you are on, you have to have support for law enforcement,” Polk County Republican Commissioner Bill Braswell previously said. “Assaulting cops is a bad idea at any level, no matter what you think is the right answer.”

Pollock’s other accused have pleaded not guilty.

To report a tip on Pollock’s whereabouts, call 1-800-CALL-FBI or online at tips.fbi.gov.