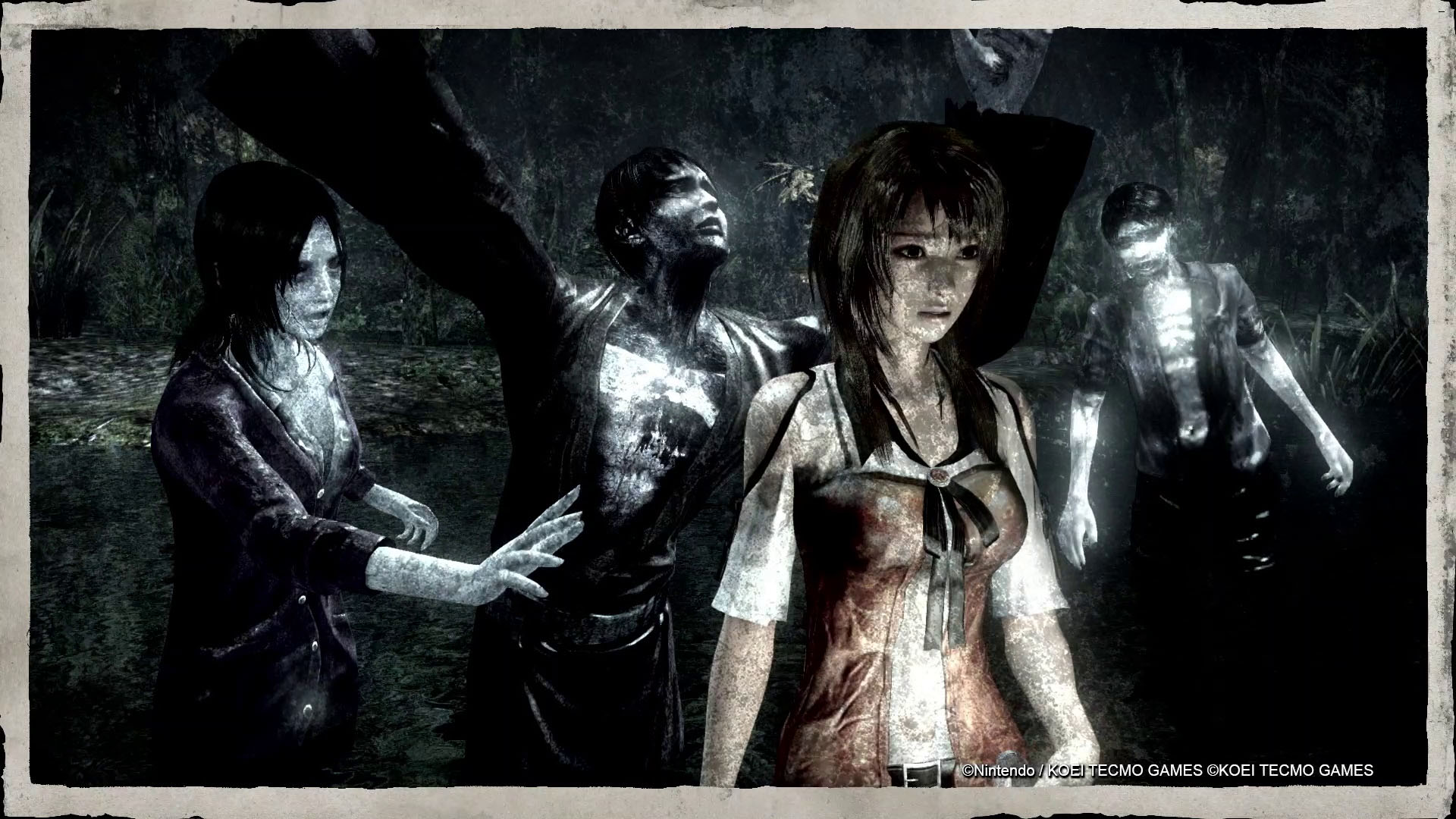 Koei Tecmo has released a new trailer for the remastered version of Fatal Frame: Maiden of Black Water nicknamed “True Account – The Truth About Mount Hikami”.

The trailer offers a more in-depth look at the horror title’s gameplay, as well as a glimpse into the mysterious phenomena that take place on Mount Hikami.

Fatal Frame: Maiden of Black Water arrives for the first time on modern consoles and PCs to celebrate the 20th anniversary of the horror-adventure series Fatal frame.

Here’s a preview of the game, via its Steam page:

Mount Hikami was once revered as a spiritual place.

It was home to a unique religion based on beliefs and customs of worshiping water as a deity and is said to have been the scene of many horrific incidents and mysterious phenomena.

This mysterious, interwoven story follows three protagonists – Yuri Kozukata, Miu Hinasaki, and Ren Hojo – as each explores the sinister Mount Hikami, a place where many have come to die, and the secrets it hides.

Players use Camera Obscura, a special camera capable of repelling vengeful ghosts and sealing their powers, to explore Mount Hikami and the many incidents that have taken place there in the past.

The story is divided into separate missions, and each mission is led by a new protagonist. The protagonists have a power called Shadow Reading, which allows them to smell the remnants of the memories of those missing on the mountain.

These memories lead players further down secret mountain paths, but what awaits them are evil spirits who want you to join them in the world of the dead. The only way to fight spirits is to capture them with the Camera Obscura. Once a spirit is defeated, you can also use the Peek ability to see the last moments of its life.

In addition to sealing off evil spirits attacking you, Camera Obscura can be used to reveal other things that cannot be seen with the human eye and will help recover lost items.

Using the camera and the different abilities, you will be able to unravel the mysteries of the sacred mountain.

The remastered Fatal Frame: Maiden of Black Water will launch digitally for PlayStation 5, Xbox Series, PlayStation 4, Xbox One, Switch, and PC via Steam on October 28. In Japan and Asia, the PlayStation 4 and Switch versions will also be physically available. Pre-orders for the game include two Halloween-themed accessories: the Witch Hat and the Camera Obscura Hat.

Watch the trailer below.