An audit found that police in Durham uploaded body camera images late and at times mislabeled them, potentially jeopardizing evidence.

The audit found that the Durham Police Department had policies, training and equipment, but could not confirm that supervisors conduct random reviews to ensure compliance, The News & Observer reported . The audit found that the body camera program, which began in 2017, had 293,502 videos and over 50,000 hours of footage by 2020.

According to department rules, cameras must be docked to allow uploading of footage “no later than the end of the agent’s next (business) day.” But when a survey asked agents how often they upload videos, 46% said they did so daily, 18% every few days, and 3% said never. About half of the department’s sworn officers responded to the survey.

The audit noted that Acting Police Chief Shari Montgomery agreed with recommendations and plans to update the policy by October 1. Supervisors will establish a minimum number of videos per month for their reports. The ministry also plans to increase training to avoid distorting the labeling of potential evidence. 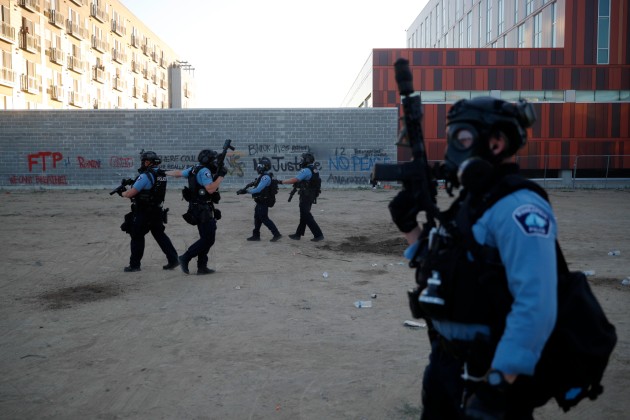 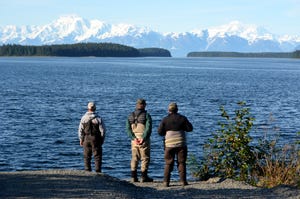 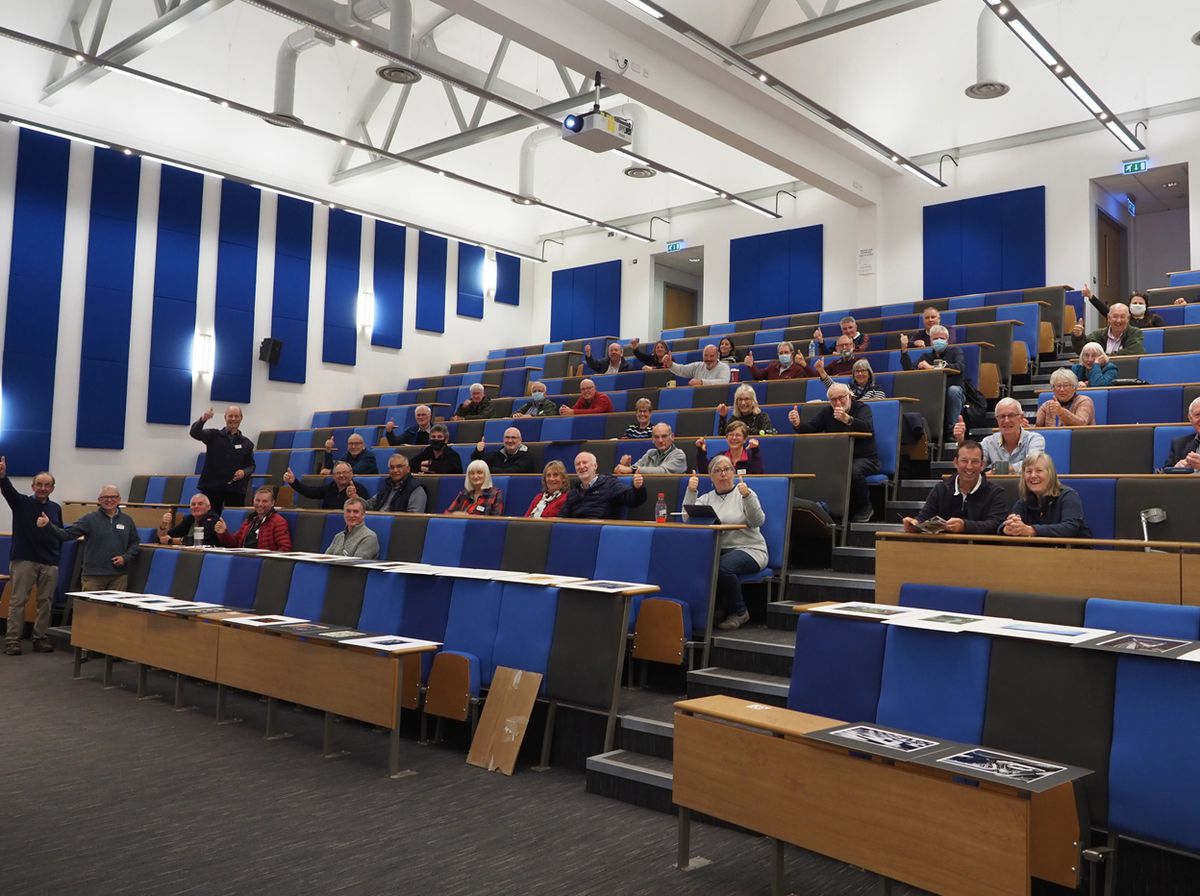