THE Coquitlam RCMP said Monday they were continuing their investigation into the shooting that took place over the weekend, leaving one injured.

At approximately 4:41 p.m. on December 4, police responded to a gunshot call in the 1600 block of Chickadee Place in Coquitlam. One victim was located with a gunshot wound. He was rushed to hospital by emergency health services where he was treated for non-life threatening injuries and then released.

Her nine-year-old son was in the backseat of the vehicle at the time of the shooting, but escaped without physical injuries.

A silver sedan was seen leaving the area immediately after the shooting.

At approximately 4:57 p.m., a vehicle fire was reported to the Port Moody Police Department on Maude Court. The vehicle appears to have been abandoned and intentionally set on fire. No injuries were reported in connection with the vehicle fire.

The burnt vehicle is described as an Infiniti G35 from the early 2000s and is silver in color.

Coquitlam RCMP are currently investigating the connection between the vehicle set on fire in Port Moody and the shooting in Coquitlam.

Police said it was important to note that there is not enough evidence to link this incident to or rule out the Lower Mainland gang conflict, but they don’t believe it was of a completely random act. Police said they could not conclude the shooting was a case of mistaken identity and that the community should not draw conclusions about the victim. The victim is not known to the police and is cooperating with investigators. It remains an “active and fluid” investigation.

“We know this is a disturbing event and that it has a ripple effect on public safety in our communities. We are working diligently to gather facts and evidence so that we can find those responsible for this incident, ”said Cpl. Paige Kuz.

The Coquitlam RCMP Serious Crime Section conducts both of these investigations. Police officers are appealing to members of the public who may have been in the following areas for any dash cam video, home video, or any other information that may assist with this investigation: 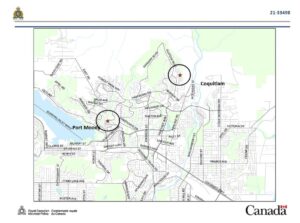 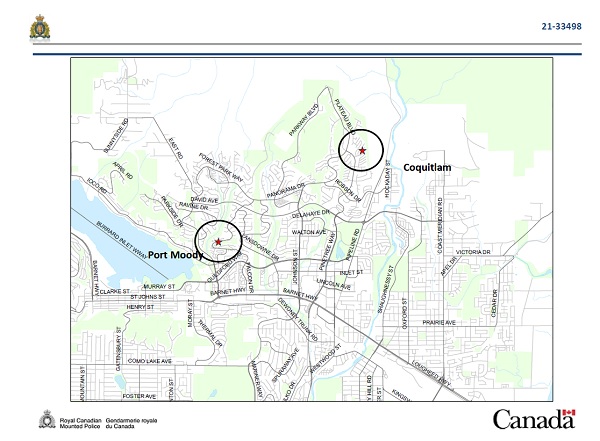 “Anyone who might have been in the area between these two locations is a potential witness,” Kuz said. “Residents of the areas surrounding these two locations are urged to retrieve their memories and examine their CCTV for suspicious vehicles or people who were new to the area or did not appear to belong to it on December 4 or earlier days. “

If anyone has any information, please call the Coquitlam RCMP Detachment at 604-945-1550 and ask to speak to the Serious Crime Section.

If you purchase an independently rated product or service through a link on our website, we may receive an affiliate commission. The best Cyber ​​Monday dash cam deal of 2021 is more than just a dash cam. Amazon has a pair of Cyber ​​Monday Lanmodo Vast Pro deals that you have to see to believe. […]

Anyone with a penchant for cycling, running, hiking, or just about any outdoor activity will likely be familiar with Garmin’s family of computers, smartwatches, and navigation aids. The common thread running through all of this great tech is an equally brilliant and easy-to-use Connect app – arguably one of the best hubs for overall health […]