‘Britney vs Spears’ review: when intervention is the problem 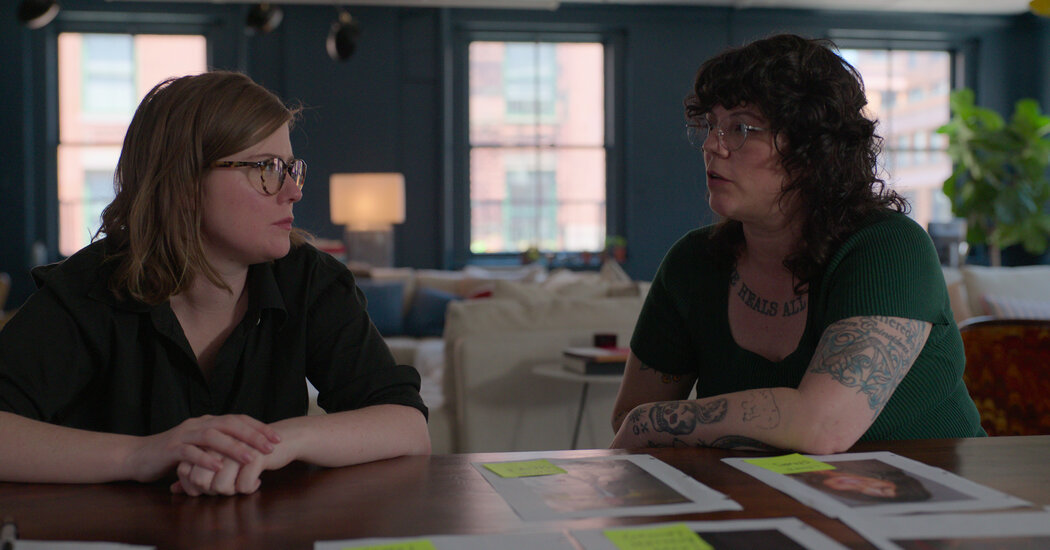 If the creators of “Britney vs. Spears” could add one more update at the end of the documentary’s lengthy analysis of developments after the film’s completion, they would have new material. On Wednesday, a judge accepted the suspension of the pop star’s father, James P. Spears, as a conservative.

If you’ve managed to ignore the story of the Guardianship and the #freebritney solidarity movement, director Erin Lee Carr’s documentary can serve as a timely but vexing primer. Guardianship, a legal arrangement that gave the star’s father and others some sort of absolute guardianship over her, was put in place 13 years ago. At the time, it was temporary. The pop music phenomenon is now 39 years old. In the summer, the battle over the situation has reached warp speed.

“Britney vs. Spears” quickly establishes the breadth of the performer’s reach with footage of crowded concerts and delighted fans (so many screaming teenagers), and clips from her music videos, including the one that put it on. on the card: “… Baby One More Time” (1998), in which she appears famous in schoolgirl outfit.

Drawing on plenty of pickup footage – some from media coverage, others seemingly from stalked paparazzi – “Britney vs. Spears” can be dizzying and appalling. More often than not, the documentary provides a good example of what it must be like to be a celebrity surrounded by intimates whose agendas seem obscure at best. Throughout, the viewer must consider a fair amount of suspicion. Which statements are correct? Which are biased? When are they both? Why did this person accept an interview?

Among those who speak for Spears, but also have their own relation to his fame and wealth, is his former manager and friend Sam Lutfi, who is highly rated on the ick scale, and an ex- boyfriend Adnan Ghalib, who met Spears when he was part of the paparazzi pack chasing her. Even superfan Jordan Miller, who helped start the #freebritney movement, seems a little too excited for his adjacent fame.

A welcome exception for iffier interviewees is Tony Chicotel, lawyer and expert in long-term care law and California law. The filmmakers call on him to help them navigate the ins and outs of the tutelage. Like guardianship, the role of court-appointed curator exists to protect people who are not able – physically, mentally – to make decisions. (The recent comedy “I Care a Lot” made a dark play on the potential for abuse, with Rosamund Pike playing a court-appointed curator who preyed on the elderly.)

Journalist Jenny Eliscu, who wrote on Spears for Rolling Stone, plays an important role in the film (she is an executive producer). In 2020, the directors of the film received a multitude of leaked documents about the guardianship. In a framing device that tries a little too hard to put some distance between “Britney vs. Spears” and more exploitative celebrity cover, Eliscu and the director sit in front of these documents, a Woodward and a Bernstein for an Instagram age. (In February, “Framing Britney Spears,” a documentary produced by the New York Times, came out, which I didn’t see. The same goes for a follow-up, “Controlling Britney Spears.”)

To her credit, Carr is transparent about her sympathies. At first, the camera scans a girl’s room, focusing on a pink boombox. The director admits in voiceover that at age 10, she was obsessed with Spears and “… Baby One More Time”. So much so that his father, David Carr, asked, “Why are you listening to this song over and over again?” Later in the film, Eliscu breaks down in tears as he recounts the story of a legal document hiding from Spears in a hotel.

“Britney vs. Spears” highlights how difficult it is to make a believable documentary about a celebrity under duress without repeating many of the gestures that treat fame as the sine qua non of American culture. Even the Oscar-winning documentary “Amy,” a much more elegant dive into a difficult history of pop music, couldn’t completely sidestep the feeling that the way it told Amy Winehouse’s story also sometimes reproduced a suspicious fascination.

This documentary does not shy away from the fact that when the Guardianship was put in place, Spears’ life turned out a lot and her family worried about her emotional and financial well-being. The year before the court granted James Spears control of his daughter, Britney had divorced Kevin Federline. The couple had two very young sons, who faced custody skirmishes. Amidst these tensions, Britney Spears’ behavior was erratic.

But what happens when the intervention becomes the problem? Britney Spears’ factory – and its countless subsidiaries – has remained robust, the goose that lays the golden eggs of its production. There was a cottage industry of lawyers employed by the guardianship. Images from the concert, music videos and clips of Spears repeating dance steps all seem to attest to a hard work ethic and seem to question the idea that she couldn’t run her business. The biggest lesson from “Britney vs. Spears” might be just how exploitable the role of curator can become.

Yet something remarkable happens at the end of the film. In a clever move, Carr uses excerpts from a recording made during a hearing in June. After all these talking heads who talk about her, who speak for her, Britney speaks. And what she says has a sorrow and a fury, but also a clarity and a challenge.