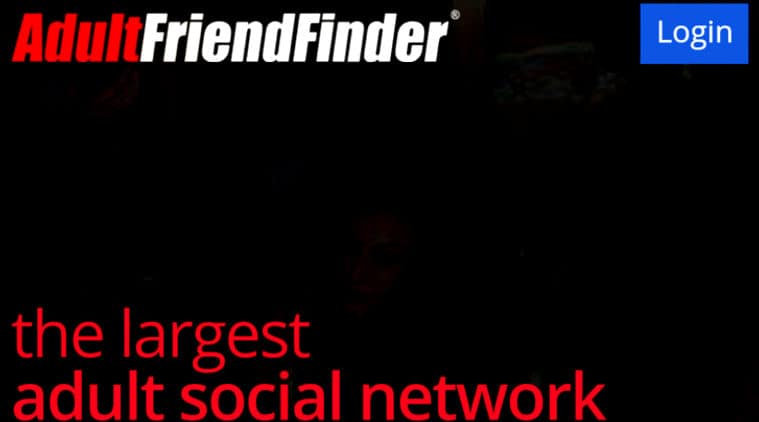 An adult online dating site searching for sex dates has been hacked, potentially compromising the personal information of some of its 64 million members, the company said on Friday.

AdultFriendFinder.com, part of Sunnyvale, Calif., Based FriendFinder Networks Inc, said it contacted law enforcement, including the FBI, and a private investigative team to investigate the incident.

“FriendFinder Networks Inc. recently became aware of a potential data security incident,” the company said in a statement Friday. “The security of our members’ information remains our top priority and, upon learning of this incident, we took immediate action,” he said.

So far, there is no evidence that members’ financial information has been compromised, he added.

AdultFriendFinder bills itself as “the hottest dating, sex & sex community.” Members are asked a wealth of personal information, including marital or relationship status, sexual orientation and intimate interests.

The company did not describe the nature of the data breach, but said it took immediate action to protect member privacy by “temporarily disabling the username lookup feature and hiding the usernames of all users who we believe were affected by the security issue. ” FriendFinder Networks has reported having over 600 million members on over 40,000 sites.