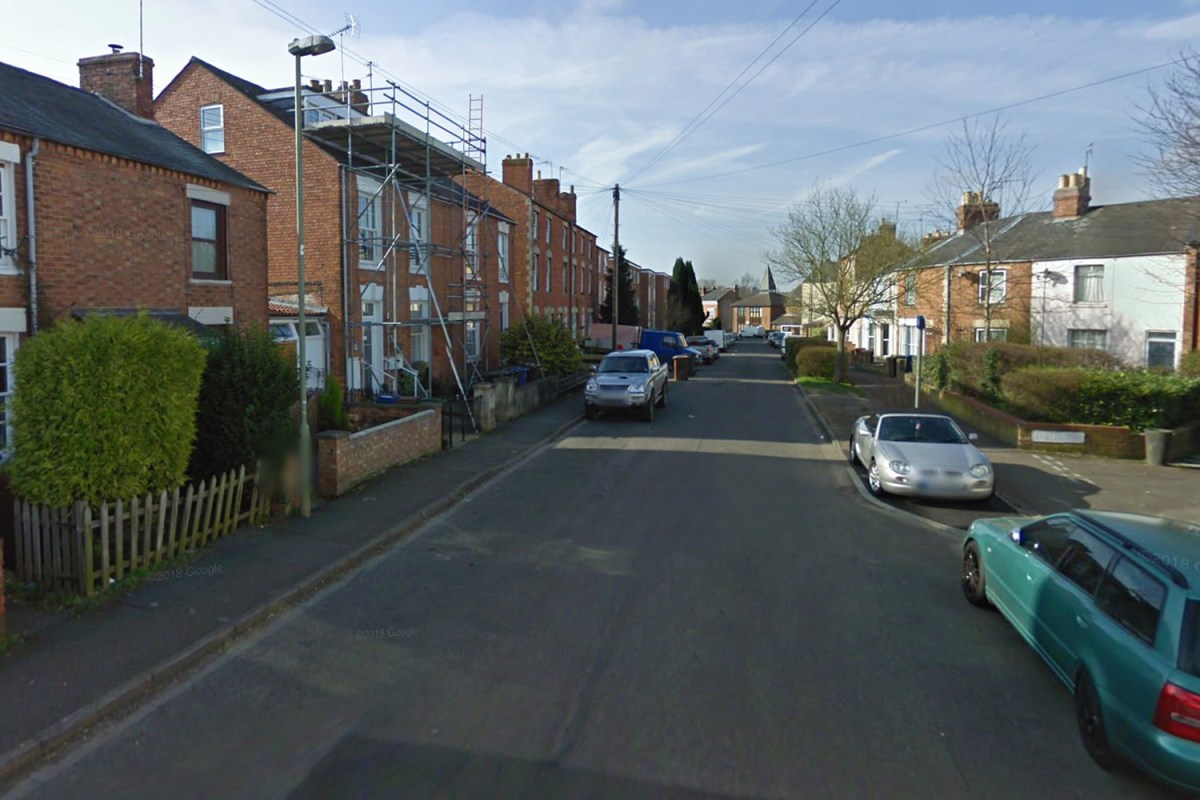 A GIRL was sexually assaulted after being lured into a stranger’s car in Banbury.

The 17-year-old was walking along South Street when a black Volkswagen car approached her and offered to drive her home around 11:30 p.m. on Friday.

She refused, but the assailant then told her to get in the car.

The car was then parked next to the Mace store on George Street before heading to the Water Works parking lot where the teenager was sexually assaulted.

Her attacker then drove her back to the station where he then let her out of the car.

The cops are now calling for witnesses who could have seen the incident happen.

The offender is described as approximately 5 feet 7 inches tall, slim build and in his 30s.

He had dark blonde hair with faded skin on the sides, straight and longer in the front, and a blonde colored beard.

The girl believed he had an Eastern European accent and was wearing a dark colored t-shirt and light gray sweatpants.

Investigating Officer Detective Constable Mike Earle, based at Banbury Police Station, said: “The Thames Valley Police take all forms of violence against women and girls very seriously, and we do investigate. in-depth about this sexual assault report.

“If you have witnessed this incident or have any information about what happened, please contact us.

“We especially appeal to anyone with dash cam footage that may have passed through Banbury station around 11:50 pm Friday.